Antibiotic Metronidazole Side Effects How Long Do They Last

Metronidazole is an antibiotic from the nitroimidazole class of drugs. It is effective in treating infections such as; dysentery, trichomoniasis, and other anaerobic infections. This antibiotic is very potent as there are several known metronidazole …

Metronidazole is an antibiotic from the nitroimidazole class of drugs. It is effective in treating infections such as; dysentery, trichomoniasis, and other anaerobic infections. This antibiotic is very potent as there are several known metronidazole side effects. There are people that can take this drug without feeling any adverse effects and some who cannot even tolerate it.

An anaerobic bacterium thrives in an environment without oxygen. This drug penetrates the bacteria allowing oxygen in and creates a toxin that is deadly to the bacterium.

This antibiotic is the only drug of choice in certain infections such as C. Difficile, which is an infection of the intestinal tract caused by taking other antibiotics and killing off the good bacteria in the bowels.

Metronidazole is also used to help prevent pre-term births in women with bacterial vaginosis. This raises the risk of adverse effects to mother and baby, so the drug is only used with caution in high-risk pregnancies. It is also indicated in the treatment of rosacea and certain wound infections.

The most common metronidazole side effects are gastrointestinal consisting of; nausea, diarrhea and taste changes. Some people experience appetite loss and headache.

When giving intravenously, adverse reactions can include inflammation to the vein where the drug is administered. These occur in more than 1% of the population who use this drug.

Metronidazole can cause less frequent allergic reactions in sensitive people with symptoms to consist of: hives swelling, itching, and trouble breathing. These symptoms are serious and medical attention will be needed.

There is a form of Metronidazole cream that can cause local skin reactions including; burning, itching, and dryness to the area applied. These reactions should be observed closely since they are similar to an allergic reaction. 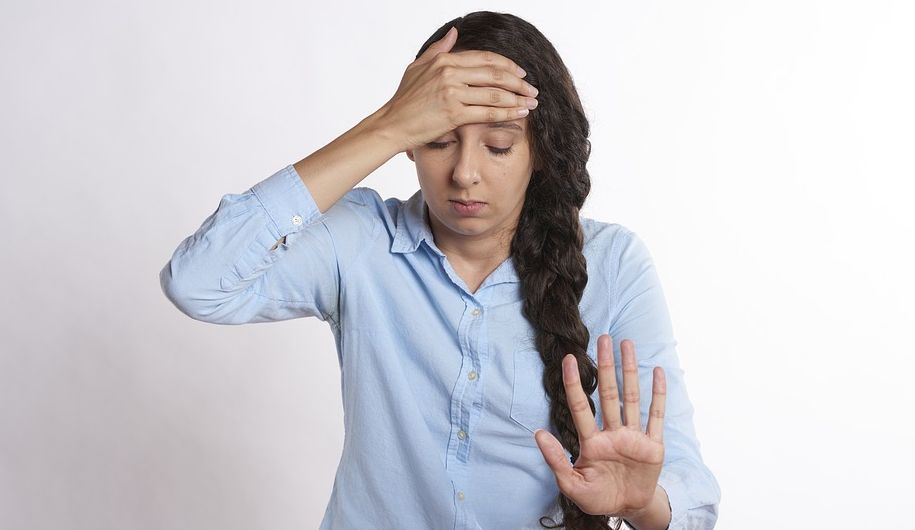 There have also been reported cases of yeast infection in the mouth due to this medication. Some changes to the blood have been noted, but are also rare. It can also cause changes to the heart rhythm in some people.

People should not use alcohol while taking this antibiotic. This can worsen the side effects and cause flushing. People who use alcohol on a regular basis are at a small risk of developing pancreatitis while using this drug.

Metronidazole side effects have been watched closely in some cases of gastrointestinal cancer, but a direct link to metronidazole has not been established at this time.

Effects on the Brain

With long-term use at high doses, Metronidazole can have effects on the brain. Severe nausea, vomiting, dizziness, and mental status changes are rare, but can be potential side effects.

People who do have a reaction will have trouble speaking, walking and controlling eye movements. An MRI-magnetic resonance imaging test usually reveals changes to the brain in the form of lesions and fluid. As with any drug reaction, this resolves when the drug is stopped.

Of all the metronidazole side effects, the most serious is Stevens-Johnson Syndrome, which causes a very severe skin reaction in some people. It causes blistering, rash, swelling and changes in the mouth and eyes. It is considered an emergency and the drug needs to be stopped right away.

Treatment is similar to that of someone who has been burned. Only 2 to 6 people per million are affected by this syndrome.

This reaction can easily be confused with an allergic reaction, although both are very serious and need to be treated right away. 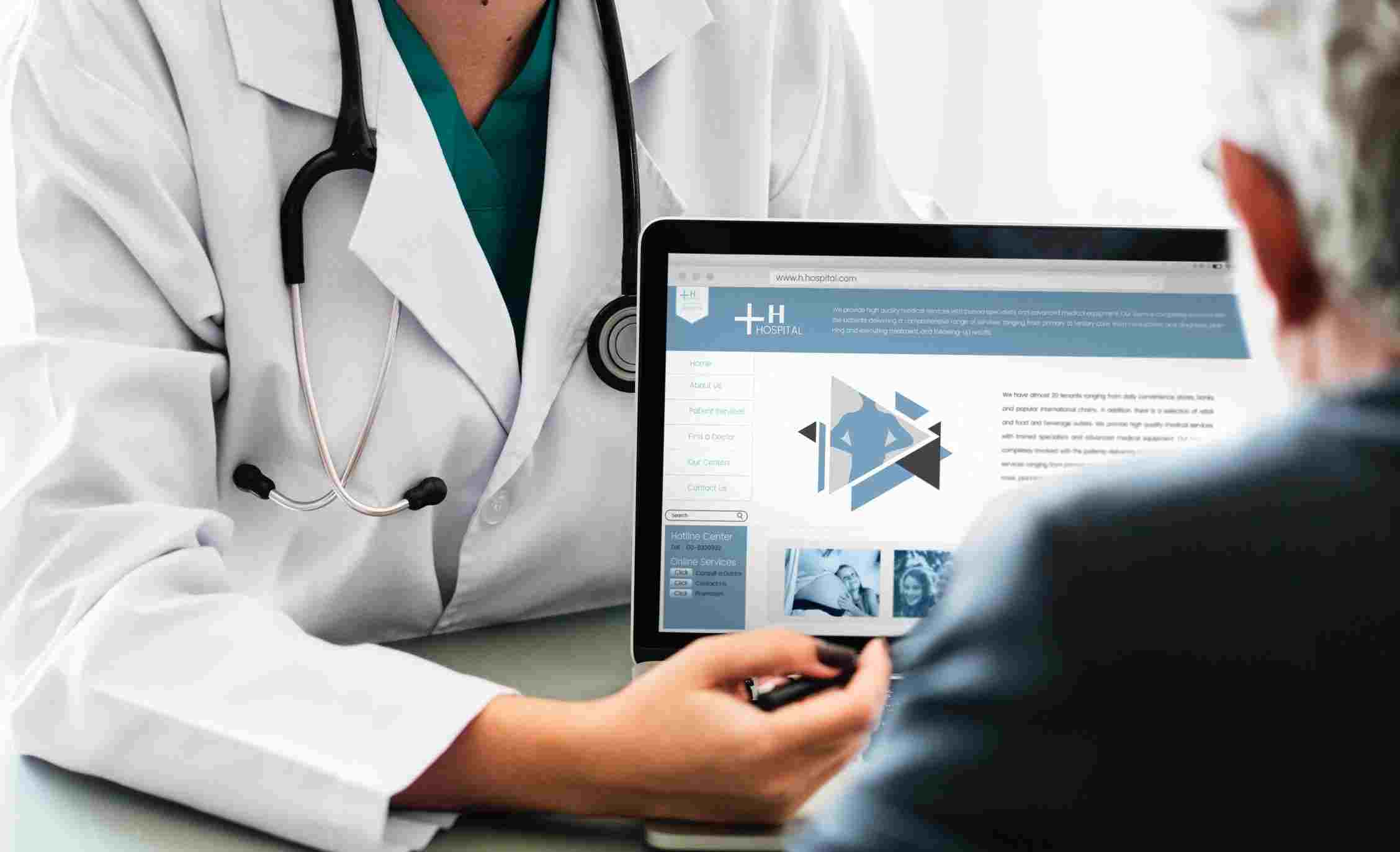 More from this author

How to Get Rid of Blackheads in Ears at Home

5 Quick Ways to Get Rid of Hickeys Completely