Foods that Are in a Fat-Burning Diet  We are all becoming aware of what a fat burning food diet is and how it can help you lose weight.  In this article we will talk about …

Foods that Are in a Fat-Burning Diet

We are all becoming aware of what a fat burning food diet is and how it can help you lose weight.

In this article we will talk about what are those fat-burning foods, and how along with exercise you can make them part of your overall healthy lifestyle plan.

Mind you, these are not foods that are going to be boring or not in the least a pleasure to eat.

We point with pride to foods in a diet from the Mediterranean area that are not only healthy, but make for very exciting meal choices.

Salmon has so many benefits, but we will begin with it as part of a diet that will help any diet.

Read more on the benefits of salmon, as we point out a few things to be aware of with this remarkable food.

It also has an influence on  insulin by increasing and decreasing blood sugar amounts because of vitamin D, selenium, and Omega-3 fatty acids.

It is abundant in nourishment and low in calories, high in unsaturated fat, and most people think it’s delicious.

Turkey, Chicken, and Pork. Of the three, turkey is the healthiest because it’s the leanest, but all of them have large amounts of Leucine, which is an amino acid present in the protein of lean meats.

This will have the effect of stimulating your blood sugar and insulin levels, making you seem fuller and suppressing your appetite.

Additionally, Leucine raises the quantity of glucose utilized by your muscles. We highly recommend cooking it from its raw state, as processed doesn’t yield nearly the health benefits. 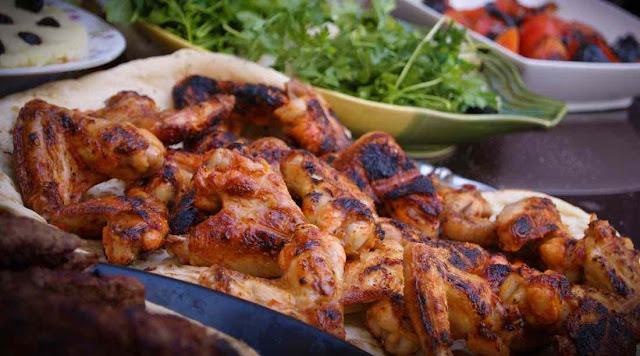 Just seven ounces of turkey meat will provide your body with its daily protein requirement. Pork is a little more controversial.

It’s been billed as the “other white meat”, but that depends in part on where the cut of meat comes from on the animal, and how it is prepared.

The pork loin will be the leanest, and the way pork is prepared is often not in the best interest of health.  Anyone who has been to a pork BBQ will know what I mean.

These are loaded in fiber and nutritional value, will fill you up and give a huge energy boost.

Try eating them raw, which will give you more nutrients and enzymes than if they’re cooked (the exception here is tomatoes). 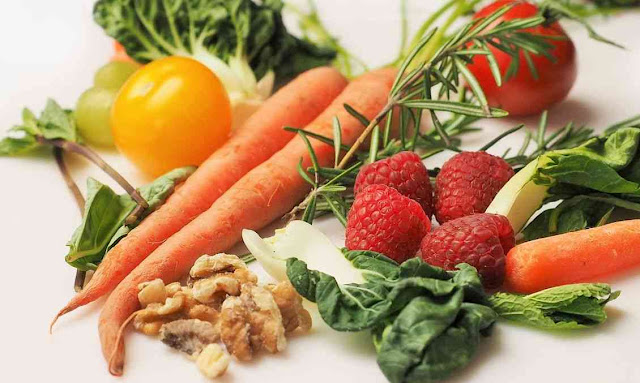 They are rich in protein and are high in fat, but the unsaturated type, which if eaten in moderate quantities can help in losing weight. 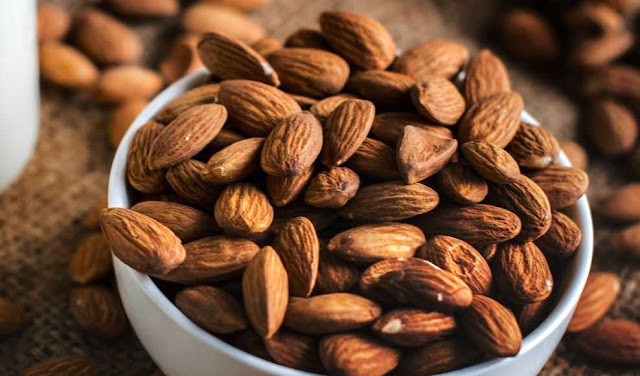 They can take the place of protein sources that are more traditionally used but are higher in saturated fat and calories, eating nuts can be a plus to your whole eating regime.

Peanuts (really a legume) have the most protein, but almonds have been thought of as the best, because their essential fatty acids boost your metabolic rate.

There is now evidence that the catechins in green tea have a direct relationship to the reduction of body fat.

It causes the slow release of carbohydrates, stabilizes insulin spikes, as well as promotes fat burning.

Its caffeine has a thermogenic effect, but surprisingly more than comparable quantities of coffee. 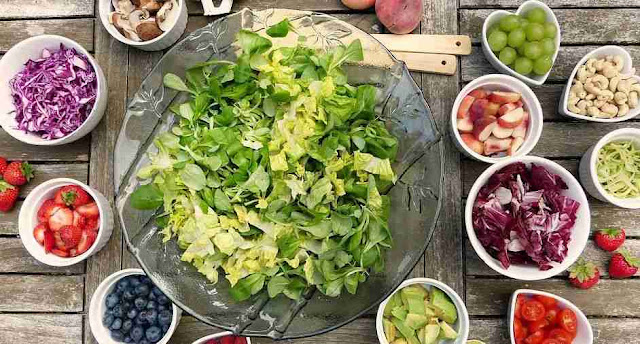 The Final (and Most Important) of the Best Fat Burning Food Diet: Water

Water is great as a boost to helping the liver, as it helps to keep everything flushed out.

Water’s total benefits have long been underrated, but the more you can drink of this true wonder food, the better.

We hope  you will take a look at all of these foods, and by making them the foundation of your diet you’ll quickly see the pounds come off.

10 Reasons Nobody Told You About Hair Loss in Women

How Long Does It Take to Grow Waist-length Hair?

The Secrets to Growing Your Longer, Thicker Hair

Eating Healthy at Restaurants- 10 Tips That Can Truly Help