The news of being pregnant is the happiest and pleasant moment for every mother.

During pregnancy, a woman has to go through a lot of tests to confirm whether the mother and the baby are fine.

And one of the important tests doctors can ask you to perform while pregnancy is the double marker test.

Double Marker Test – What is That?

During the first trimester of pregnancy, the double marker test is performed. This test is performed to know if there is any defect in the baby. The defects can be due to congenital disabilities in their family.

This test can be very effective to detect any type of chromosomal abnormalities in the baby. The severe disorder can affect the growth of the baby before or after birth.

A double marker test is a type of blood test performed to know the possibilities of disorders like Edwards’s syndrome and Down’s syndrome.

As women above 35 years of age are at high risk of giving birth to babies with a defect so, this test is mostly performed on them. You might also like: What Foods to Eat During Pregnancy for a Fair Baby

How to Perform a Double Marker Test?

To check the levels of pregnancy-associated plasma protein-A (PAPP-A) and hormone beta HCG blood samples are collected from a pregnant woman. 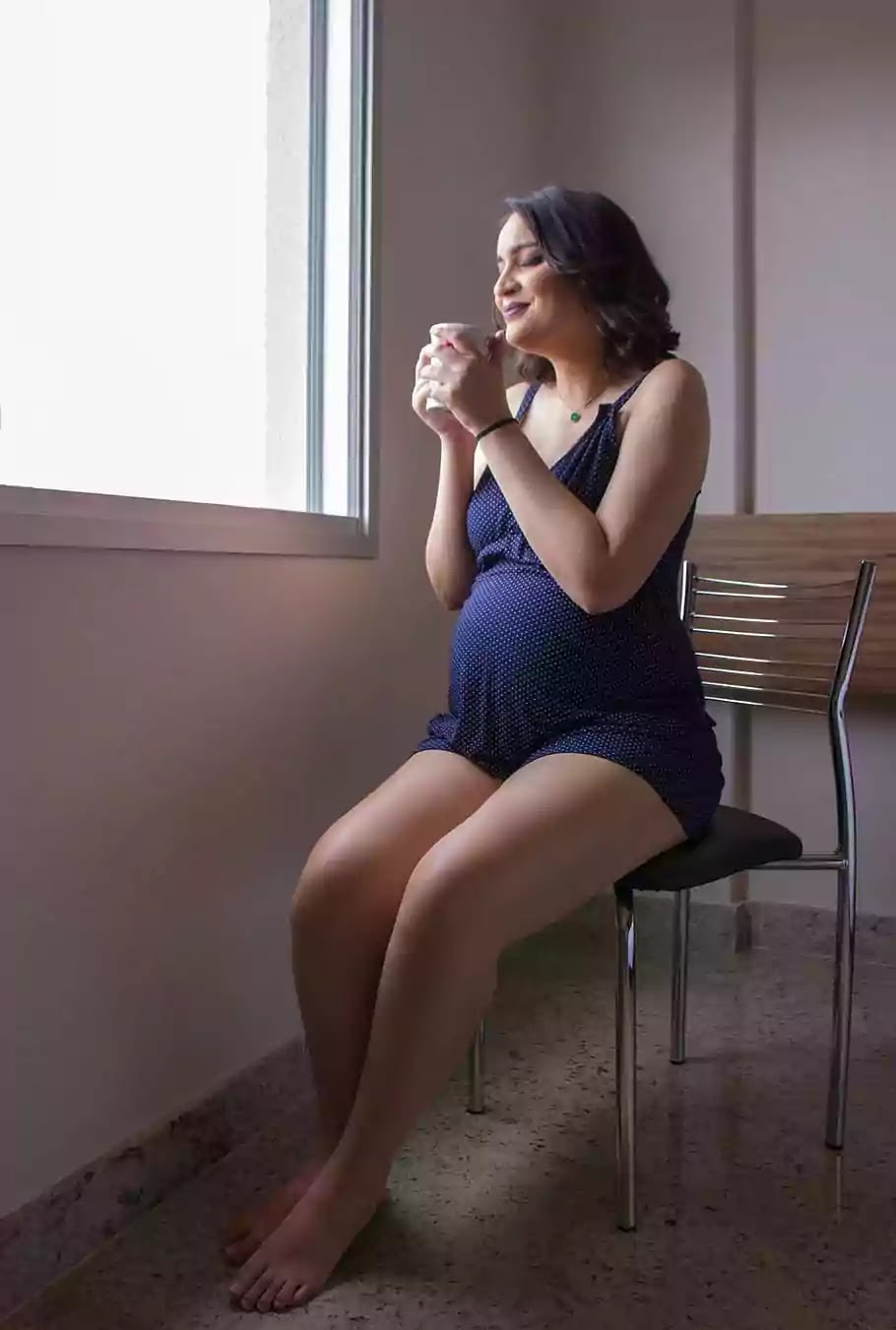 An ultrasound is also performed during this blood test. The baby in the fetus or after birth can be affected by Down’s syndrome with a low level of protein and a high level of hormone beta HCG. Also Read: How to Avoid Excessive Weight Gain during Pregnancy

According to some doctors performing a double marker, test is mandatory during pregnancy.

During this test, a scan is performed to measure the quantity of fluid at the back of the neck of the fetus. 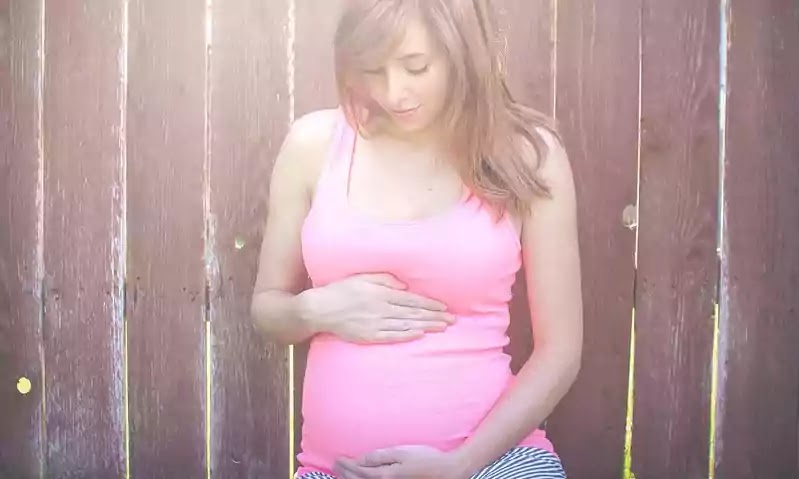 To detect any chromosomal abnormalities in babies this test is performed as it measures the beta HCG and plasma protein in the blood.

But doctors only recommend a double marker test if they think it is essential. You might also like: How to Handle Sciatic Nerve Pain During Your Pregnancy

Cost of a Double Marker Test

The good health of your child is the main concern for you during pregnancy. To get a healthy baby the mother should maintain necessary lifestyle changes and follow a balanced diet.

But sometimes even after following the right thing some disorders can affect the babies.

So, to ensure that your baby inside the fetus is healthy and fine, the double marker test is mandatory and can play a very important role.

After performing the test you can terminate the pregnancy if you think the defect in the baby is severe.

So, pregnant women out there should consult a doctor and try to perform a double marker test if necessary.