Are you wondering what causes moles and what causes skin tags? Where do skin tags come from? Well, you are not the only one. Although moles are quite common, only a few people bother to …

Are you wondering what causes moles and what causes skin tags? Where do skin tags come from? Well, you are not the only one.

Although moles are quite common, only a few people bother to know more about the nature of moles. For most people, moles are simply dark-colored spots on our skin.

Moles are more than that, especially if you are dealing with cancerous ones. It is important to know more about moles, and what causes them.

Moles are ordinary pigmented spots that are usually formed in various areas of the human skin. Moles vary in sizes, shapes, and color.

While most moles are flat and small, some are irregularly raised and large. These pigmented spots are formed due to the clustering of melanocyte cells, which are cells responsible for skin coloration.

When melanocyte cells are not evenly distributed, it will clusterin, which results in visible pigmented spots, which are commonly known as moles.

These skin growths are usually benign and harmless because the cells are growing normally. However, there are some cases wherein regular moles become cancerous. This could lead to skin cancer, such as melanoma.

The formation of moles in the body is quite normal and common. Most of the moles are present right after birth. Other moles develop later. Some moles may even disappear over time while other moles change in color.

The following are what causes moles:

From the moment we are conceived, our parents’ genes pass down different genetic patterns that makeup what we are now. Most of the genes that we receive are harmless features.

Unfortunately, other genetic features cause problems. Examples of these are atypical moles and dysplastic mole syndrome. These genetic conditions cause our body to develop an excessive quantity of moles on our body.

Since it is hereditary, the formation of too many moles on your body is out of your control. Most moles of these types formed due to this genetic condition are often irregular moles, which have a higher chance of becoming cancerous.

Exposure to sunlight can also cause enlargement of existing moles. Aside from direct sunlight, exposure to other UV rays, such as using a tanning bed also increases the chance of forming new moles.

There are also some instances when the hormonal changes occur very rapidly, which can cause atypical moles that are prone to becoming cancerous moles. Taking hormonal medications can also increase the chance of forming more moles on your body

Surgical procedures to remove moles can be a painful and costly process. This is the reason why many people opt for natural remedies for removing moles without scarring at home.

The following are the popular natural ingredients that can help solve your problem. 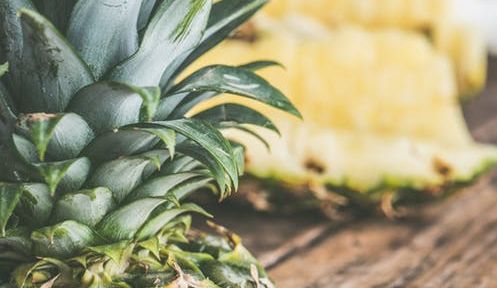 To use this, simply rub the fresh pineapple juice daily on the affected area until the mole disappears. You can also use a slice of pineapple then rub it against the mole area.

Another way of using pineapple is by blending about ½ cup of fresh pineapple with a ¼ cup of sea salt. Aside from removing moles, this paste works as a great facial scrub.

There are two ways to use sour apples to remove moles. One way is to use a slice of sour apple and then rub it on the mole’s area about three times a day.

Another way of using sour apple is through its juice. To do this, simply put a few drops of sour apple extract on a Q-tip or cotton ball then rub it against the mole area.

Do this for about three times a day until the mole completely disappears. Normally, a few weeks of using sour apple extract is enough to remove moles.

One of the effective natural remedies for removing moles at home is by using honey. Honey works just like pineapple juice. 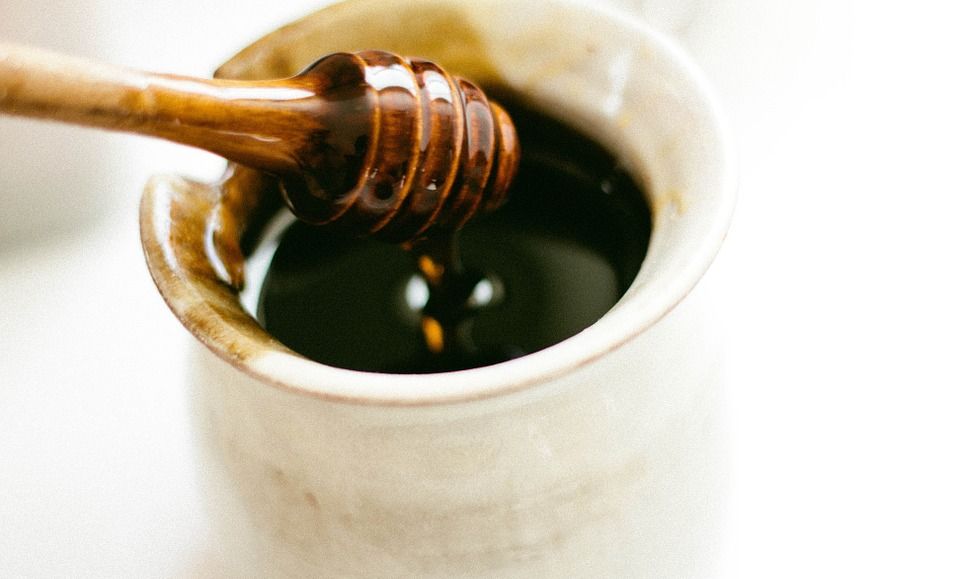 The method of applying honey is the same with pineapple juice. You can also mix honey with flaxseed oil and flaxseed powder to remove moles completely.

Another safe and effective natural remedy for removing moles is by using castor oil. To use castor oil, simply put a few drops of this oil on a cotton ball and apply it to the mole area for about a week or two.

After two weeks, you should be able to see noticeable changes. Raised moles should shrink or fall off completely. If you are going to use castor oil, make sure to use it twice daily for faster results.

After doing so, put a bandage to the area and leave it overnight. Do this for about 1-2 weeks until the mole is completely removed.

Another way of lightening and removing moles is by applying a mixture of dried pomegranate peel powder and lime juice twice each day. You can dry the pomegranate peels by heating them on your microwave for about three to five minutes.

You can also leave it to dry under the sun for about a couple of days. Lime juice can also be mixed with ground drumstick pods. Form a paste and apply it to the mole area.

Use Tea Tree Oil to get rid of moles

This is one of the best natural remedies for removing moles without scarring at home. Tea Tree oil is known for treating different types of skin growths, such as moles and warts. Using tea tree oil is quite easy. 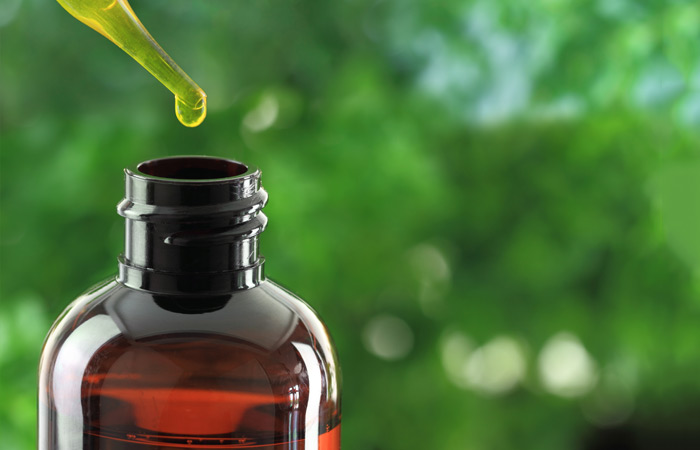 All you have to do is soak a cotton swab in the oil and apply it directly to the mole area. Do this for about a couple of weeks and wait until the mole completely disappears.

These are the top 7 effective natural remedies for removing moles without scarring at home. Because all these remedies are natural, you can be sure that it is effective and safe to use.

However, you should be cautious when using these natural ingredients. Make sure that you consult with your general physician first before applying any of these natural remedies for removing your moles.

Fastest Way to Get Rid of Strawberry Legs