5 Casual Tips That Will Make You A Better Runner

Now, I know you what you’re thinking: “Brian, you said these were easy!” Running every day might not sound easy, but hear me out. Growing up, we’re always told “practice makes perfect” and the same …

Now, I know you what you’re thinking: “Brian, you said these were easy!” Running every day might not sound easy, but hear me out.

In This Article hide
1 1. Run every day (while not injured)
2 2. Ease into your runs
3 3. Avoid the “strong finish”
4 4. Start small and be consistent to become a better runner
5 5. Listen to your body

1. Run every day (while not injured)

If you’re looking to become a better runner, you must continuously practice it, and running and jogging every day is the fastest and easiest way to accomplish that.

As you run every day, your body must learn quickly how to make itself run more efficiently because it is anticipating this becoming a regular activity.

Even when you think you should take a day off because you’re tired, sore, or think it would be good for you, it’s still advantageous to run every day because running makes you recover faster.

I’ll cover this topic deeper in a future post but the term I like to use is called “Active Rest”.

2. Ease into your runs

This next tip is something that you can start using on your next run. The first mile of your run should usually be slower than your average running pace.

For example: If your average running pace is 9 minutes per mile, you should try to run your first mile around 9:30 – 9:45 and then speed up towards your 9-minute pace.

The main reason you should consider doing this is that you want to make sure your body is completely warmed up before you are running your target pace.

Your body is similar to the engine in your car in the sense that it works better when it has had time to properly warm up or else damage could occur.

Starting your run out slower gives your muscles, joints, tendons, and ligaments time to properly warm up without working too hard right off the bat.

There are noticeable benefits from this simple tip like being able to run a little farther each day because you’ve conserved a bit more energy and preventing injuries caused by not starting out too fast. So give it a try on your next run.

It will take some getting used to because you’ll want to jump into your normal pace right away but this tip could help you become a better runner the more and more you practice it.

Alright, so you’re running every day, you’re starting your runs out slower and easing into your target running pace… you’re feeling great! So on your next run, you’re going to finish strong and really push your body to its max, right? Wrong!

I see so many people who go for a run and end it with a hard sprint. This may make you feel good for having worked hard but it can be detrimental to your body.

Sprinting puts your muscles into overdrive and you’ve already stressed them enough by going on a distance run.

When you sprint at the end of your run you’re risking injury from the sudden jolt your muscles experience. 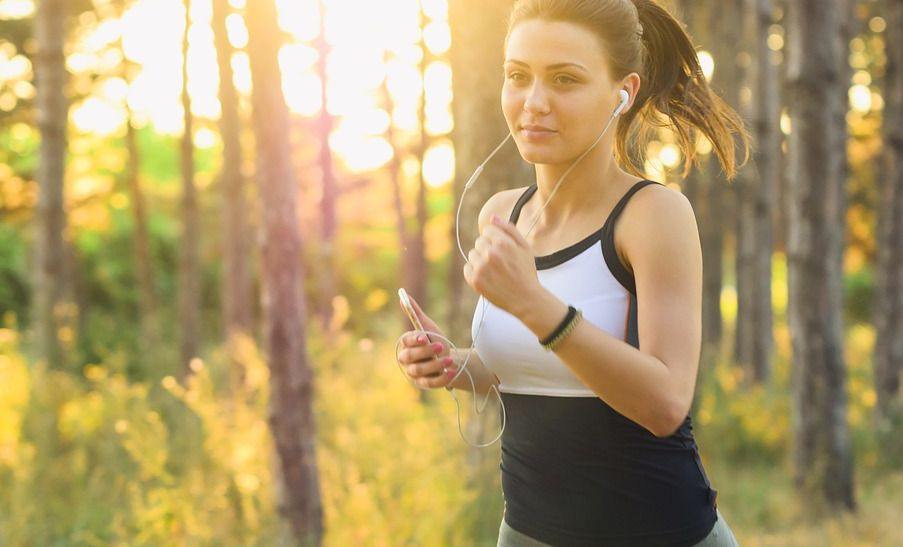 Additionally, most people who finish their runs with a sprint tend to sit down or stop moving afterward.

This can work against you in the long run because after any type of sprinting it is encouraged that you “cool down” your muscles.

You can cool them down either by running a bit longer at a slower pace or by walking for a few minutes after you stop running.

This will help your body return to baseline through movement which is going to be more beneficial than suddenly dropping to the floor and catching your breath.

4. Start small and be consistent to become a better runner

I’ve seen people who have recently started running get into trouble by trying to go too big too fast.

They run for a couple days and then feel motivated to start pushing themselves to perform at a level they are not ready for yet.

Whether it is trying to run their fastest mile ever in the middle of a run or running 3 times more than they’ve ever run before, it’s generally a bad idea to push yourself past your own fitness level when you are just starting out. 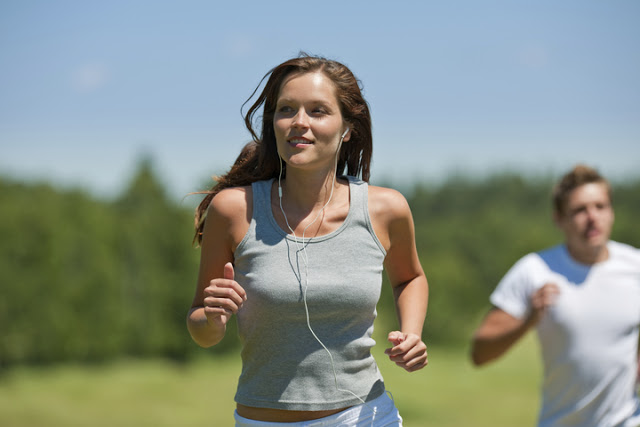 Instead of trying to “go hard” in the beginning, your body will thank you if you start small and stay consistent during the first month of running.

For example, if you start out running 2 miles every day, do that for a week and then steadily increase your weekly mileage by mixing in some 3 or 4 mile days as the weeks progress.

This will help you in the long run instead of boldly stating the first week “I’m going to go run 5 miles”.

5. Listen to your body

I admit, this tip is vague, but it really is an important one because staying healthy is what will allow you to become a better runner.

When your body is aching, running can potentially exasperate an injury and make it become more serious. Pay close attention to the signs your body is giving you that it may be injured or aching. 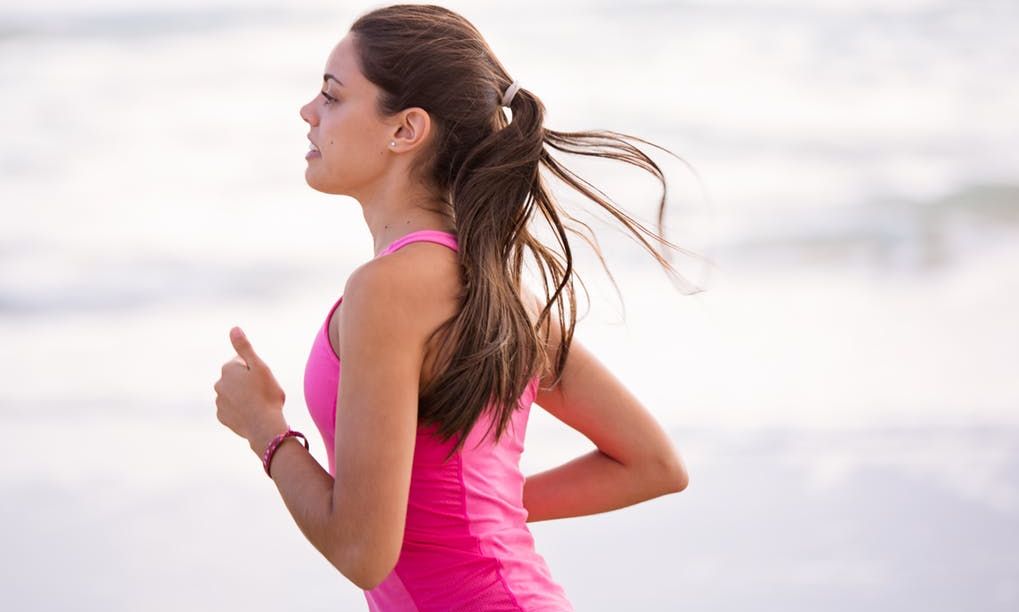 For example, recently I noticed my right Achilles was sore at the start of a run one day. It wasn’t painful yet but it did feel sore but was tolerable, so I kept running.

By mile 2, it was obvious that there was a problem as the pain continued to increase with every step.

At that point, it was clear that I was not going to finish my 6 miles run planned for that day. So I walked home.

I took the next day off and my next run back was barely even a run. My pace was much slower than normal and I took numerous walking breaks so that I wouldn’t overwork my Achilles as it tried to heal.

Sure enough, after a few days of running slow but steady and taking walking breaks, I could run non-stop again without any pain.

I know this because I’ve been injured a lot throughout my running career.

It happens, and I’ve learned from many training mistakes that listening to your body will allow you to get healthy faster and keep running for longer.

5 Really Bad Foods That You Think Are Healthy

What Foods to Eat to Get Bigger Breasts Naturally